Hotels in Rovinj have a long tradition. The first hotel in Rovinj, Hotel Adriatic was built in 1914, more than a century ago. Today Rovinj has a total of ten hotels, two of which with five and four with four stars.

Making a reservation immediately after you use these links, you support our website and thus allow us to create more interesting content about Rovinj. Thanks, Inforovinj. 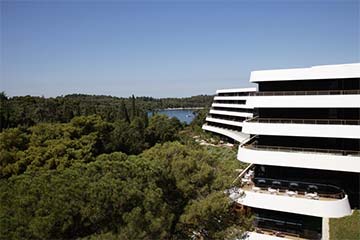 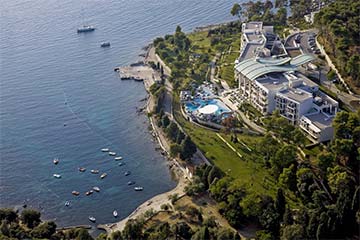 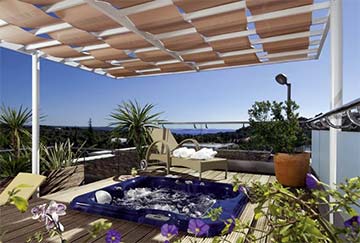 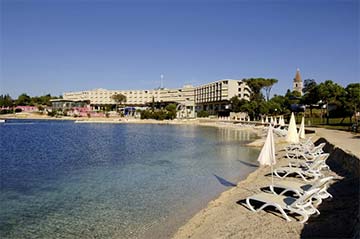 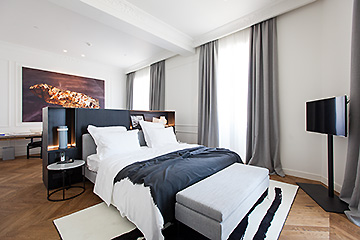 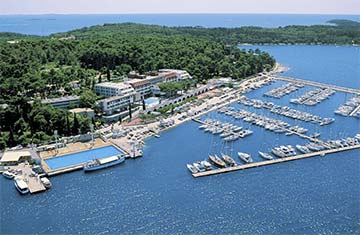 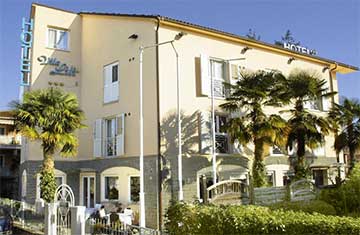 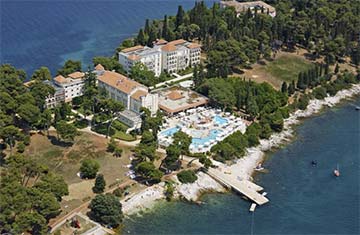 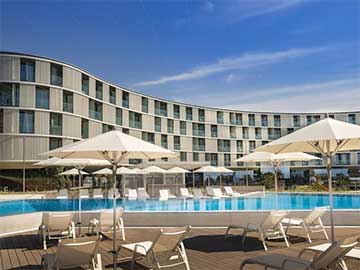 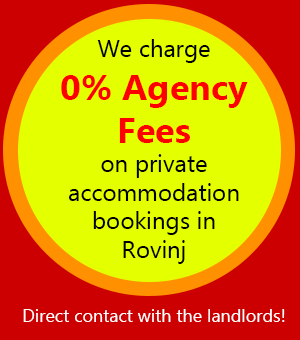 Other accommodations in Rovinj