During the summer season in Rovinj numerous concerts of traditional and other kinds of music are being held, with the participation of major bands on the international music scene.

In 2014 we have had James Carter, with James Carter Organ Trio, one of the best contemporary jazz musicans. 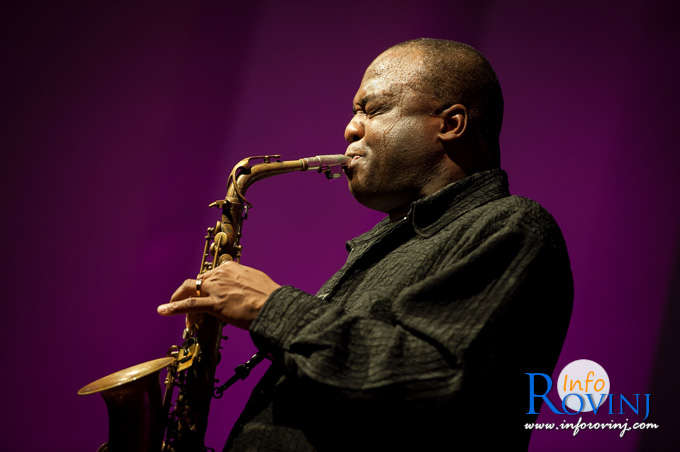 Stjepan Hauser, who became globally famous with 2 CELLOS, was performing in Rovinj since 2007. The 2 CELLOS were launched on the international scene by Sir Elton John, became famous and returned at the main square of Rovinj in 2011 for a memorable concert. 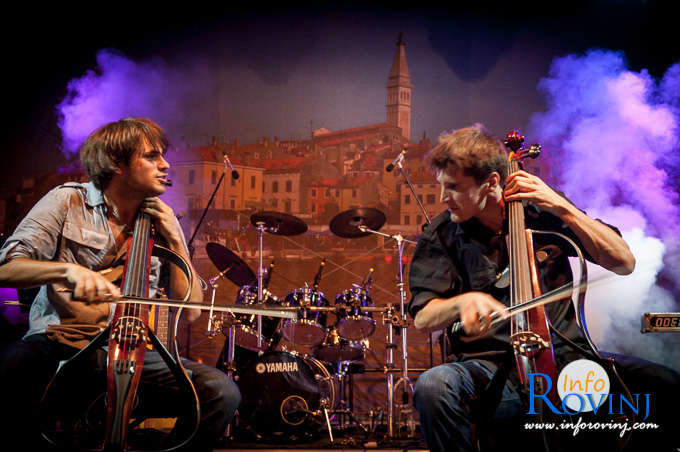 Various classical music festivals are also being held in Rovinj each year. The concerts usually take place in the picturesque setting of the church of St. Euphemia and the Franciscan monastery. We suggest you to attend the traditional Summer Festival and the BaRoMus, baroque music festival which are proud to present internationally renowned musicians. 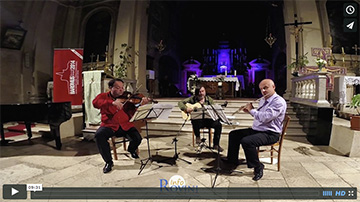