The traditional square or latin sail regatta is being held in Rovinj since 2005. There are a growing number of participating boats every year. The 2014 edition was attended by about forty boats from Croatia, Italy and Slovenia. 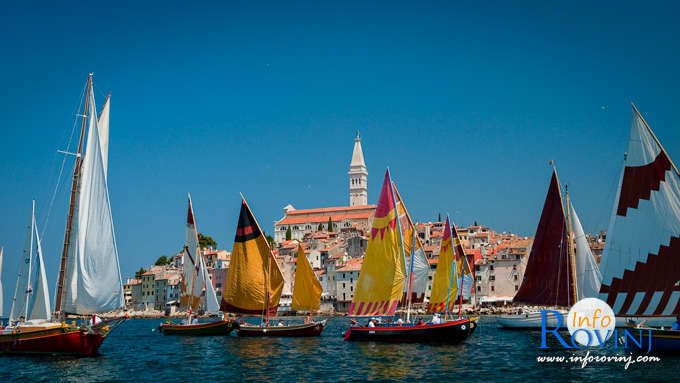 It is a picturesque event that colors and paints the crowded strained sails magically transform Rovinj in a fairytale wanderland. 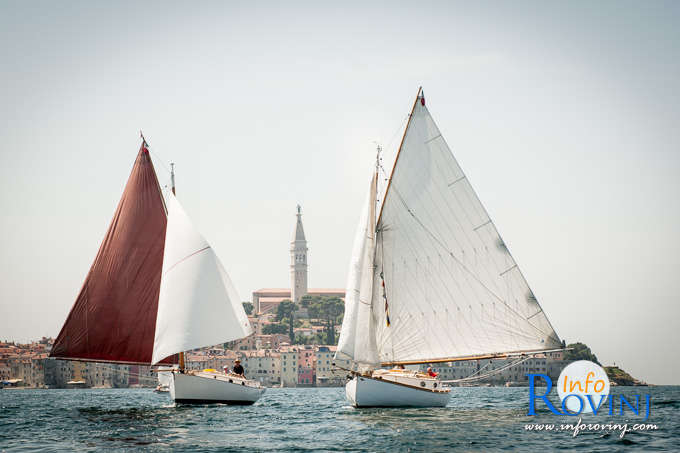 Visitors that come to Rovinj in early June may experience this special and memorable event.